Christmas around the world

At Albion Languages, we are always fascinated by different cultures and the variations in traditions around the world. This Christmas, we thought we’d have some festive fun by exploring the various ways Christmas is enjoyed around the world.
Due to different cultural and religious traditions, Christmas isn’t celebrated by all countries across the globe. In the countries that do mark the holiday though, celebrations and traditions vary. Gift giving is synonymous with many celebrations, including Christmas. While the UK tradition dictates that we give gifts on 25th December, some countries give presents on Christmas Eve. This includes Germany and Poland, as well as some other European nations. In Italy, gift giving is sometimes done on 6th January, though some families even give two sets of presents!

Santa Claus is coming to town!

Most children in the UK know the man who comes down the chimney as ‘Santa Claus’ or ‘Father Christmas’. Across the world, variations of Santa can be seen. In Russia, Santa’s equivalent is Ded Moroz. In China, the name for Santa is Sheng dan lao ren, while in Germany children await the arrival of Weihnachtsmann.
Christmas around the world is also celebrated in different climates. While much of the UK always hopes for a white Christmas, given that the celebration occurs during the winter period, in some countries Christmas is a pretty hot affair! In Mexico, Brazil and Australia, Christmas is often marked with basking in some serious sunshine – festive BBQ on the beach anyone?
We love our Christmas trees, and decorating the tree is one of the first signs Christmas is on its way each year! Did you know that Denmark is one of the biggest tree producers in the world? They’re also the largest exporter of Christmas trees, with most of their trees making their way to families across Europe. Norway have also gifted a tree to England annually since WW2!

What does Christmas mean?

As language experts, we couldn’t bring you facts about Christmas around the world without exploring the origin of the word itself! The name literally translates to Christ’s mass and comes from Old English. Do you know how to say Merry Christmas in another language? In Poland, speakers say Wesołych Świąt, while in the Czech Republic, celebrators say Veselé Vánoce. You may have heard of the Spanish phrase ‘Feliz Navidad’ from the famous song, which also means ‘Merry Christmas.’

We hope you enjoyed our fun Christmas around the world facts! At Albion Languages we’d like to take this opportunity to thank all of our clients and suppliers for your support throughout 2020. We wish you a Merry Christmas and a relaxing break, however and wherever you are celebrating it.

If you are planning ahead with your translation schedule for 2021, please do not hesitate to get in touch! 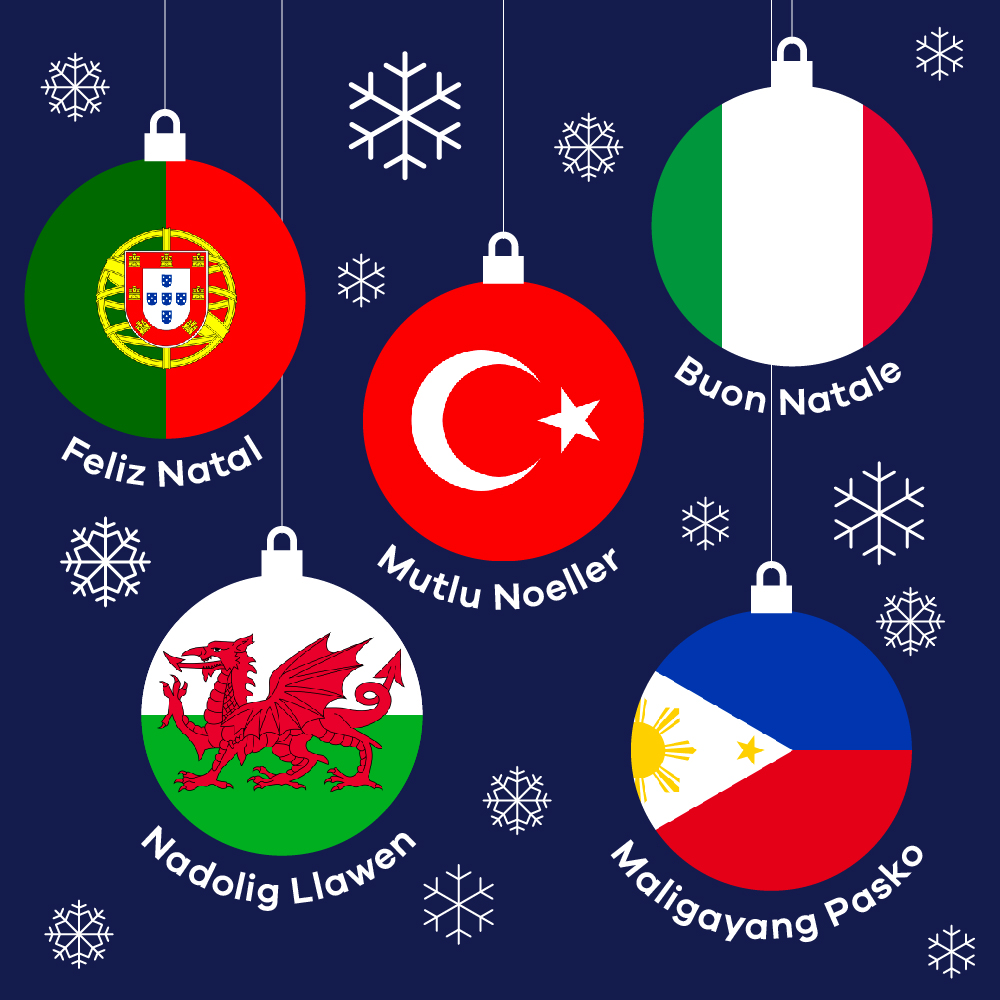 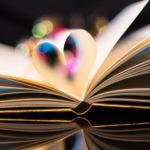 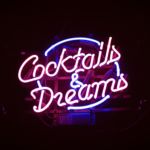 Is alcoholic beverage marketing on the rocks?

How localisation sweetens prospects for the chocolate industry