Er, well, not just yet at least. Since its launch in 2007, Google Translate has done more than many millions of translators or interpreters could ever do to break down language barriers, especially in the private sphere. Until that point, online machine translation solutions (especially the free ones) had been marginally useful at best.

6 years on, and after millions of amateur “translators” have poured their work into Google Translate, is it now accurate enough for professional and business use? Would you trust it to translate that all important contract into German or even to check on the accuracy of your already translated sales presentation in Hungarian by reverse (“back”) translating it into English?

So how good is the output from Google Translate? Well, it depends. Sometimes, it’s awful. Other times it is quite usable. Some people even claim that there are cases where Google’s language translator can provide a translation just like a human could.

A lot clearly depends on the subject matter and language pair being used. A quick review of the system’s abilities in a rarer language like Hungarian, for instance, would give it perhaps a medium grade. “Ok to get the gist, but the grammar isn’t great and the style is hard to follow.” 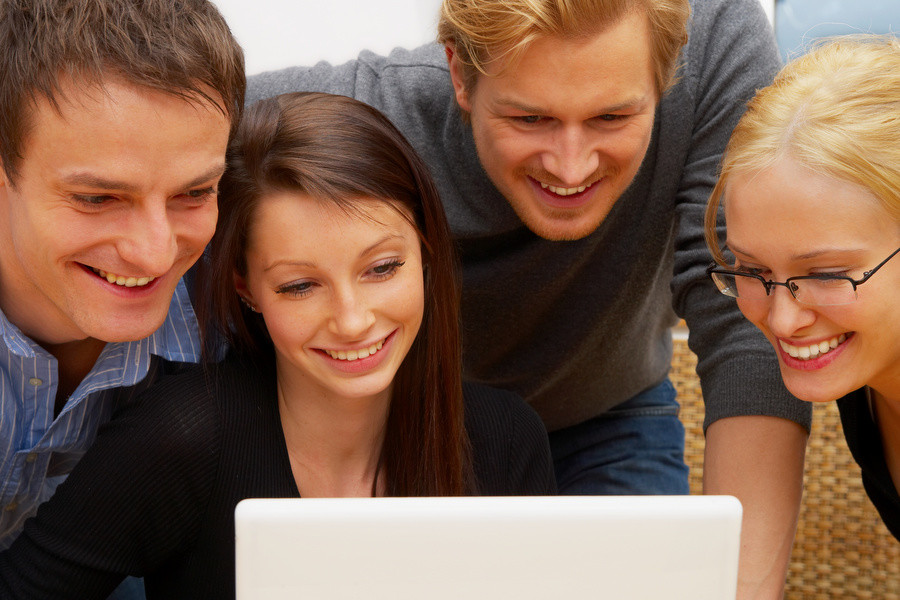 Interestingly though, some professional medical device makers are already using Google Translate as part of their in-country review process. The purpose is often to determine the approximate completeness of an existing translation. While the quality of the resulting back translation is obviously rough, the quality is still frequently good enough to get a reasonable back translation for QA uses.

Before translators become too disheartened, despite continual development, even machine translation systems such as Google Translate have their limits. Whilst machine translation is most effective in cases where there are high levels of repetition and standardisation of language (e.g. user-generated content like online reviews and social media messages), there will always be projects in which human linguists can consistently out-perform machine translation simply due to the nature of the content. This includes creative marketing content (filled with subtleties of expression that a machine just can’t grasp) and certain legal documents (high-stakes content that could be thrown out of court if inadequately translated by a machine). In short, certain documents will continue to require a specialised linguist with the right skills and professional background able to adapt source content to accurately convey meaning and ideas in the target language.

After all, machines should not be intended to replace humans but rather enhance human capability, consistency, accuracy and productivity.

from our satisfied customers